DAYS OF FUTURE PAST has a perfectly convoluted plot that unites the X-Men universes of the first three movies and Matthew Vaughn’s FIRST CLASS which was set back in the early 1960’s. Thus we have Patrick Stewart and Ian McKellan back as the originals, along with their earlier counterparts, James McAvoy and Michael Fassbender, in the roles of Professor X and Magneto. The movie begins in a hellish future ruled by the Sentinels, killing machines capable of hunting down anyone with even slightest trace of the mutant gene, where there is a handful of surviving mutants led by a now reconciled Professor X and Magneto.

They devise a plan that calls for Kitty Pryde to use her power to send Wolverine’s consciousness back into his 1973 body and then try to prevent Mystique from assassinating Bolivar Trask, the inventor of the Sentinels. It is Mystique’s capture following this crime that allows the Sentinel makers to use her DNA to build indestructible machines capable of neutralizing any mutant’s power. But back in the Vietnam era 70’s, with its lava lamps and water beds, Wolverine has his work cut out for him: Charles Xavier is a bitter alcoholic living in the now shuttered Xavier Institute (under the care of Hank McCoy/Beast) and Magneto is imprisoned below the Pentagon for killing JFK (there is a nice twist on this later).

The best part of this is that it puts Hugh Jackman’s Logan back front and center in the story as he goes about getting Xavier to care again and busting Magneto out of his cell so they can rewrite history and save the future. 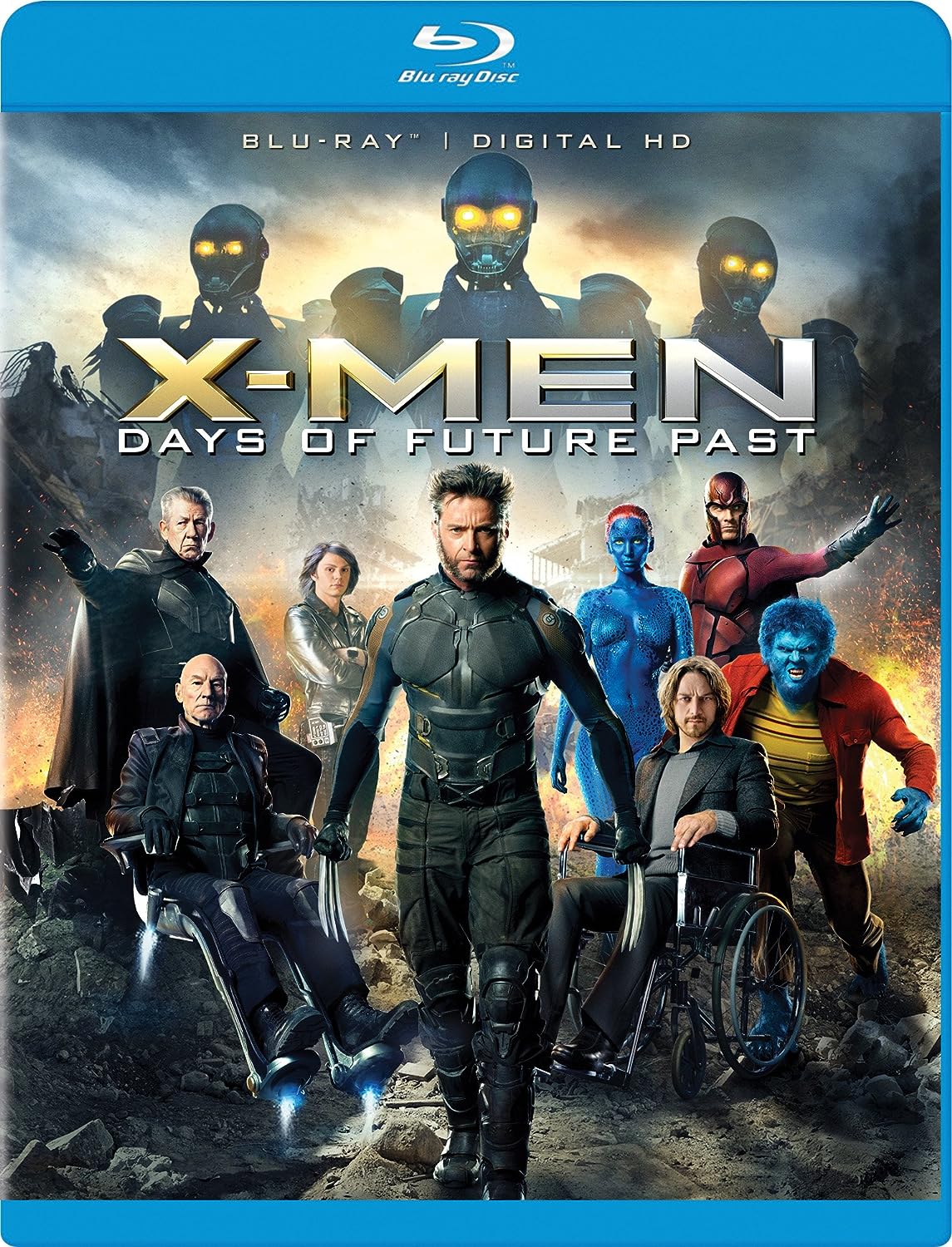 Preorder the X-Men: Days of Future Past now