If you liked the first film, then you’re not going to be disappointed by How to Train Your Dragon 2. Written and directed by Dean DeBlois (who co-directed and co-wrote the first film and also gave us Lilo & Stitch), this film if anything actually raises the very high bar set by the first film. The same creative team is behind it and they’ve matched and at times even surpassed themselves. The animation is superb and even more textured this time around, and the 3D – which was dazzling in the first – is even more breath-taking in the flying sequences

Five years have passed since we last saw Berk, and all of our characters are five years older. The film opens with what has become the new big sport in Berk – dragon racing. As always, Hiccup is marching (or dragon-riding anyway, with Toothless) to a different drummer, obsessed with exploring and mapping everything that lies beyond the known frontiers of Berk. 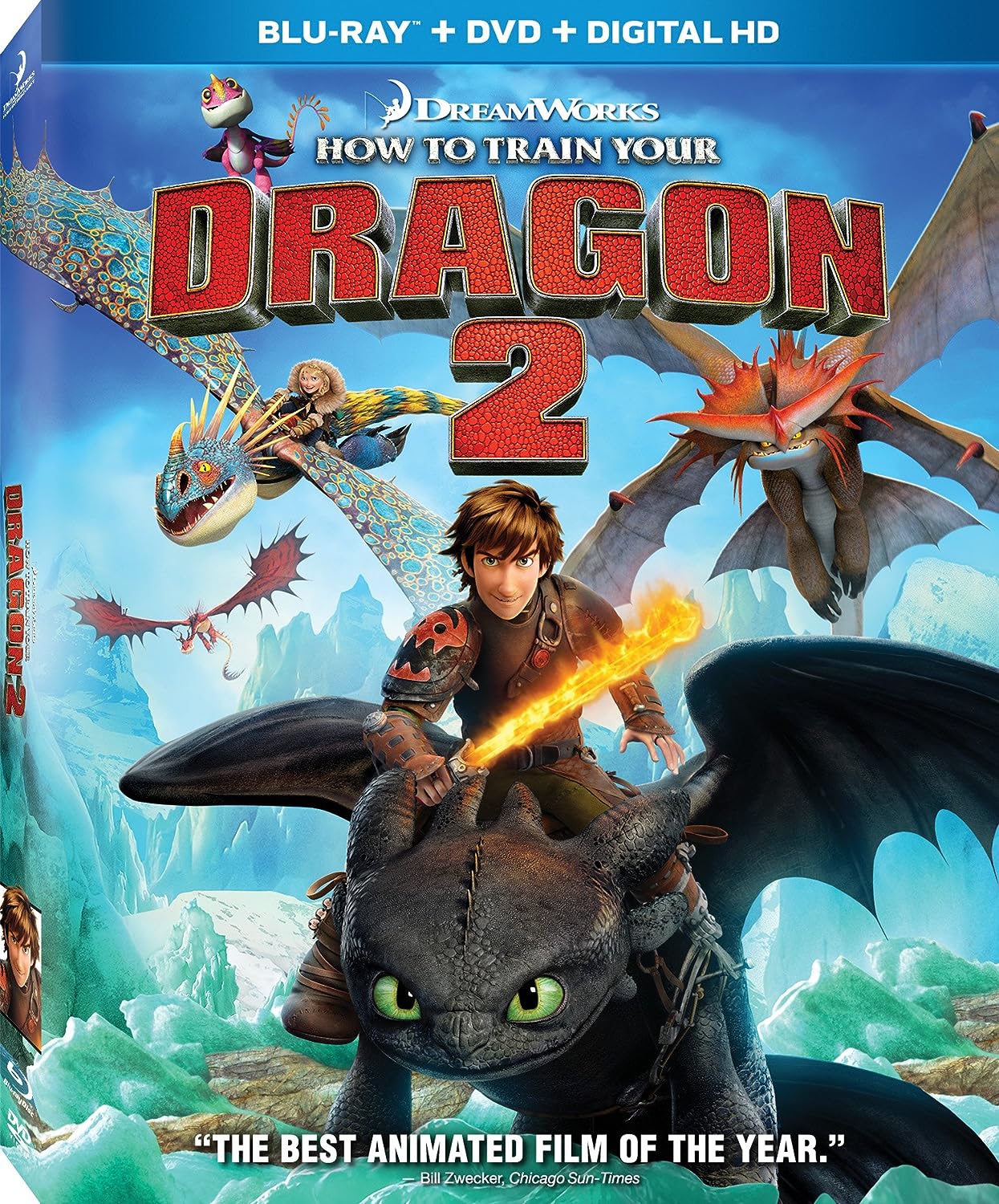 Preorder the How to Train Your Dragon 2 now