This film picks up where the last one leaves off. Katniss (Jennifer Lawrence) is recruited to be the face of the rebellion. She is reluctant until it becomes personal. Happy content people don’t pick fights. The film consists of a propaganda war between Peeta (Josh Hutcherson) and the government and Katniss and the rebels/terrorists/anarchists/freedom fighters.
The story centers around the idea of putting on a massive Public Relations campaign to rise up against the capitol. Don’t get me wrong, I realize the importance of motivating the masses when it comes to warfare in any form but they could have renamed this movie “How the cast of Mad Men would run a war.” I’m imagining a massively popular video parody as I sit here. This is a weakness inherited from the novel but it seems to be final proof that there was just nowhere left for the author to go. 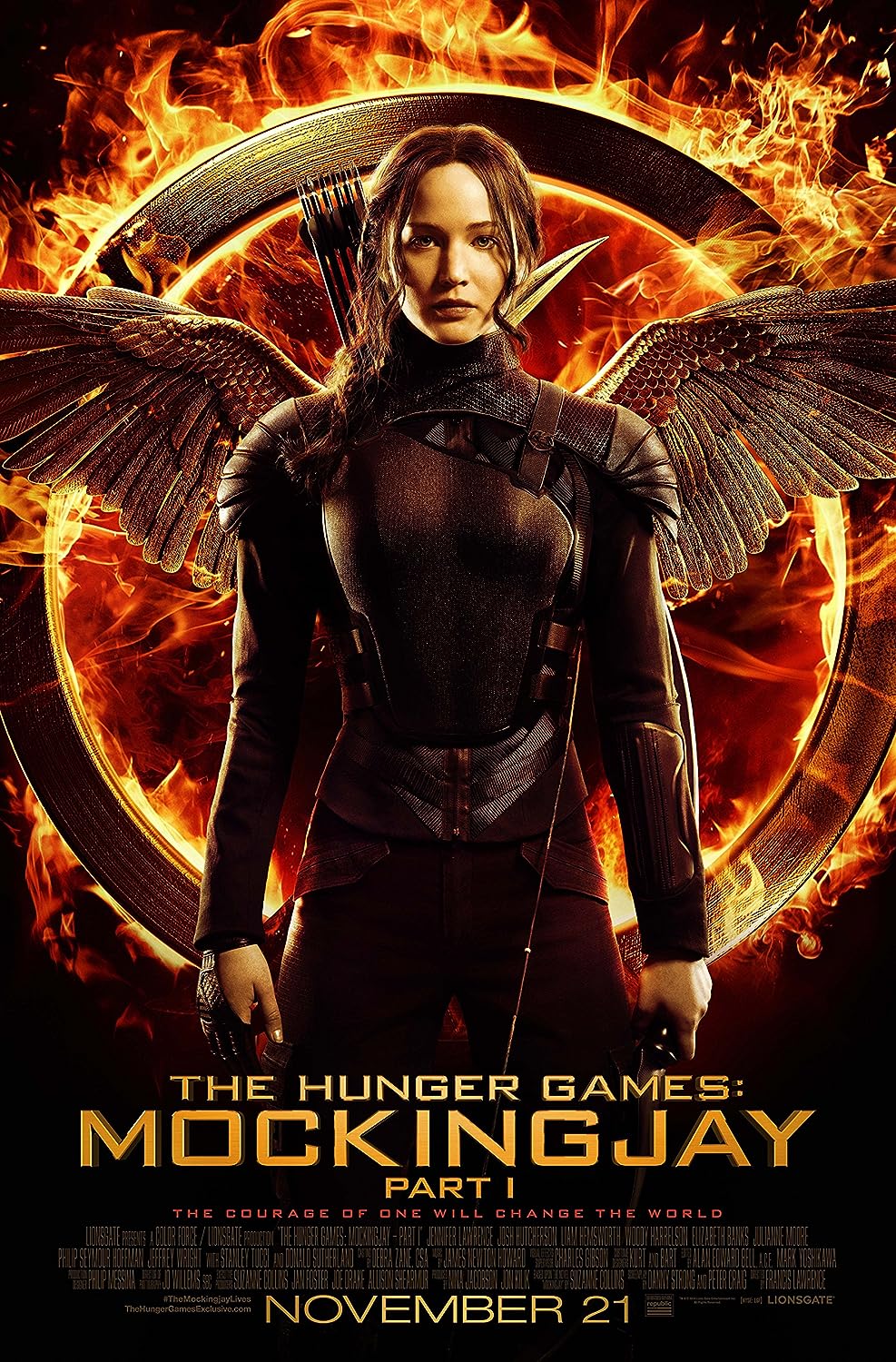