The extended edition for The Hobbit: Desolation of Smaug will contain 25 minutes of new scenes, in contrast with An Unexpected Journey’s 13 minutes. It also has over 9 hours of behind-the-scenes footage and interviews, detailing the monumental task of bringing the incredible world of Middle Earth to the screen.

SMAUG is darker, moodier, and more mature than any Middle Earth film we’ve seen thus far. Evil hangs over our heroes like a black pall (literally). Beset on all sides by revenge-seeking orcs, wargs, terrifying spiders, pale creepy-crawlies, double-crossing elves, treacherous humans, a growing Evil in a ruined Elvish citadel, and a huge, vain, fire-breathing dragon…both the heroes and the audience are plunged into a terrifyingly new world. And there’s a lot of new stuff to feast your eyes on along the way. 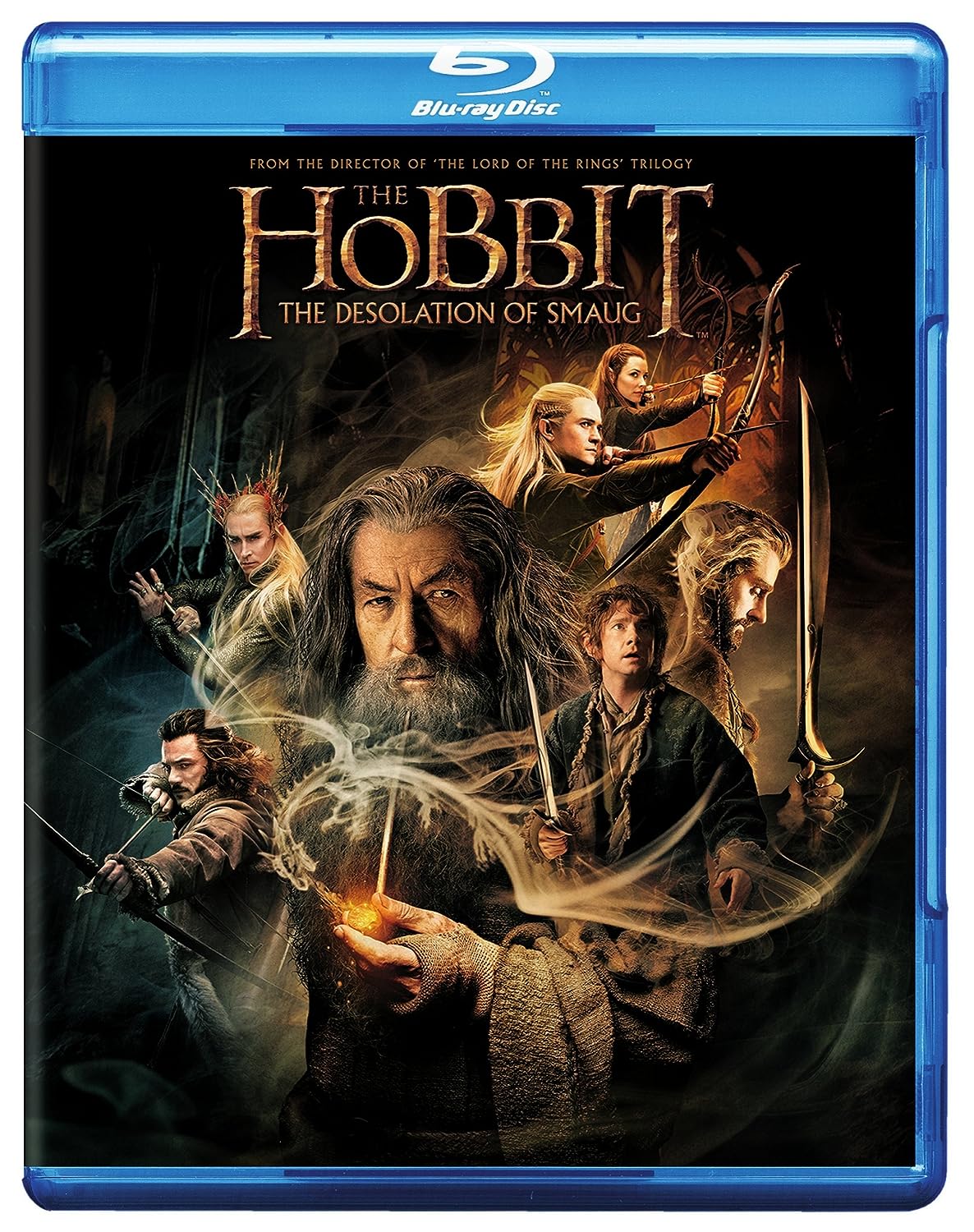 Preorder The Hobbit: The Desolation of Smaug now