Lone Survivor tells the incredible tale of four Navy SEALs on a covert mission to neutralize a high-level al-Qaeda operative. The four men must make an impossible moral decision in the mountains of Afghanistan that leads them into an enemy ambush. As they confront unthinkable odds, the SEALs must find reserves of strength and resilience to fight to the finish.

Brutal and intense, writer-director Peter Berg’s superb combat film, based on the vivid New York Times bestselling tale of heroism, takes a look at the 19 American deaths – and lone survivor – of an ill-fated incident in the Hindu Kush region of Afghanistan.

Bloody and poetic, the incredible true story follows four Navy SEALS on a secret mission to kill a Taliban leader when they stumble across a trio of goat herders. The SEALS choose the difficult decision to release and not kill them. That act of mercy is rewarded by a relentless firestorm from at least forty Taliban fighters who quickly surround the four. 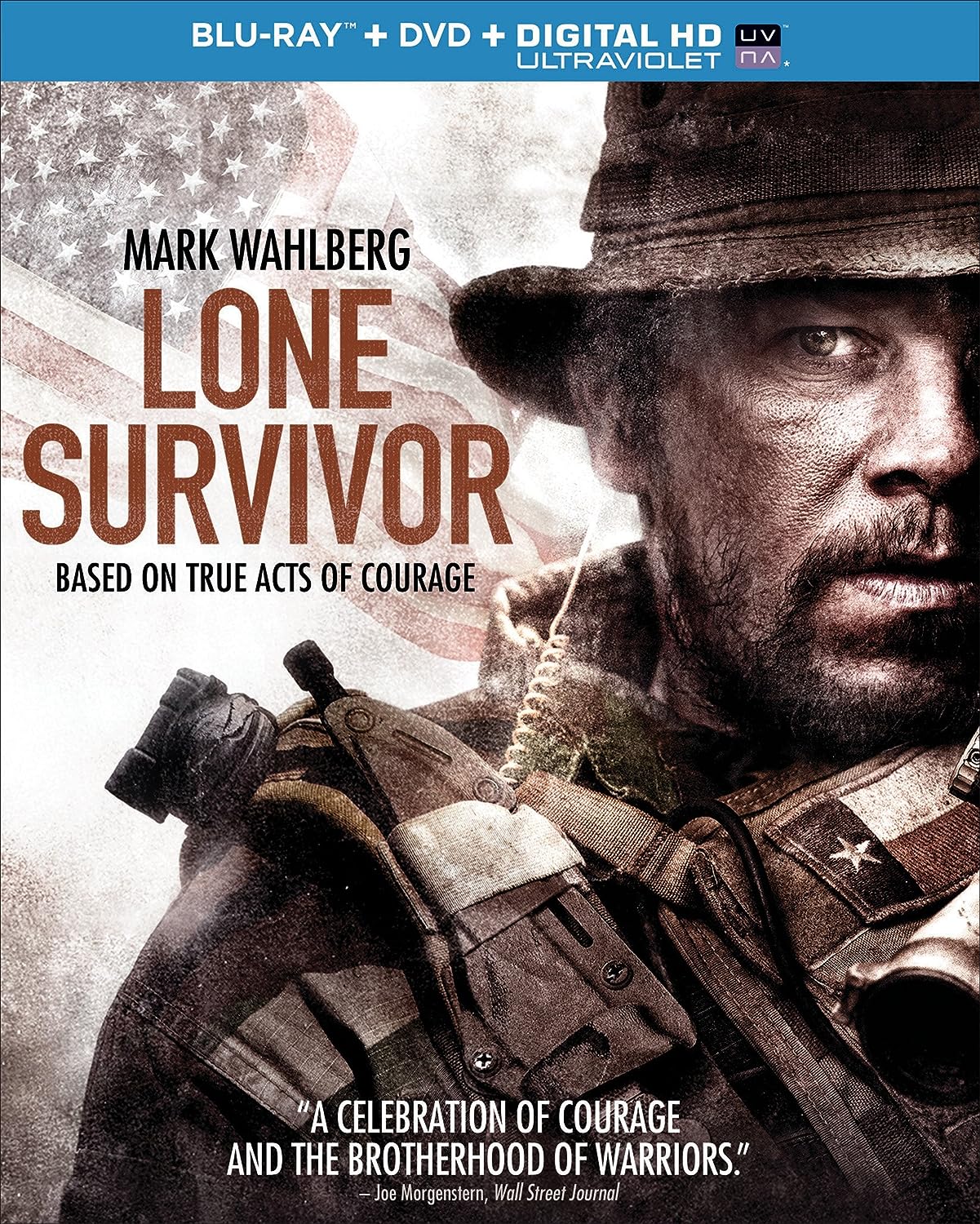