“Divergent” is the story of Beatrice (Tris) Prior, a young lady living in futuristic Chicago. Due to post-war effects, their society is divided into 5 factions that represent 5 virtues – Abnegation (selflessness/service to others), Candor (honesty), Dauntless (bravery), Amity (peace) and Erudite (knowledge/learning). Those who do not belong to a faction (basically, ostracized from society) are called “factionless.” When they come of age, they attend a ceremony to select the faction they will join for the rest of their lives. Most choose the faction they are born in, while others may “defect.” During the pre-ceremony aptitude test, Beatrice is told that her test results were “inconclusive”, meaning she doesn’t see to belong to a specific group. They call this “Divergent.” Their society views “Divergents” as dangerous so Beatrice must keep this secret to protect her life. When she chooses her faction, she meets her new mentor and trainer Four and the brutal Eric and forms friendships with other new initiates Christina, Will and Al. The physical and mental training (think “boot camp”) is intensive and challenging and Tris needs to find a way to survive. She eventually finds an ally in Four, who isn’t quite what he seems. 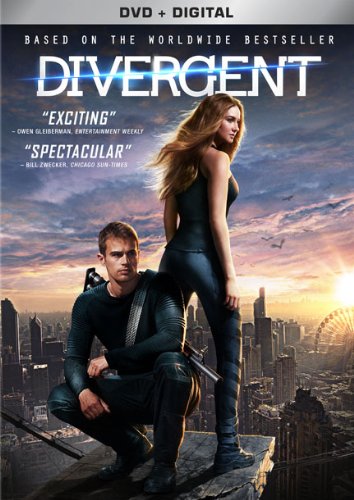